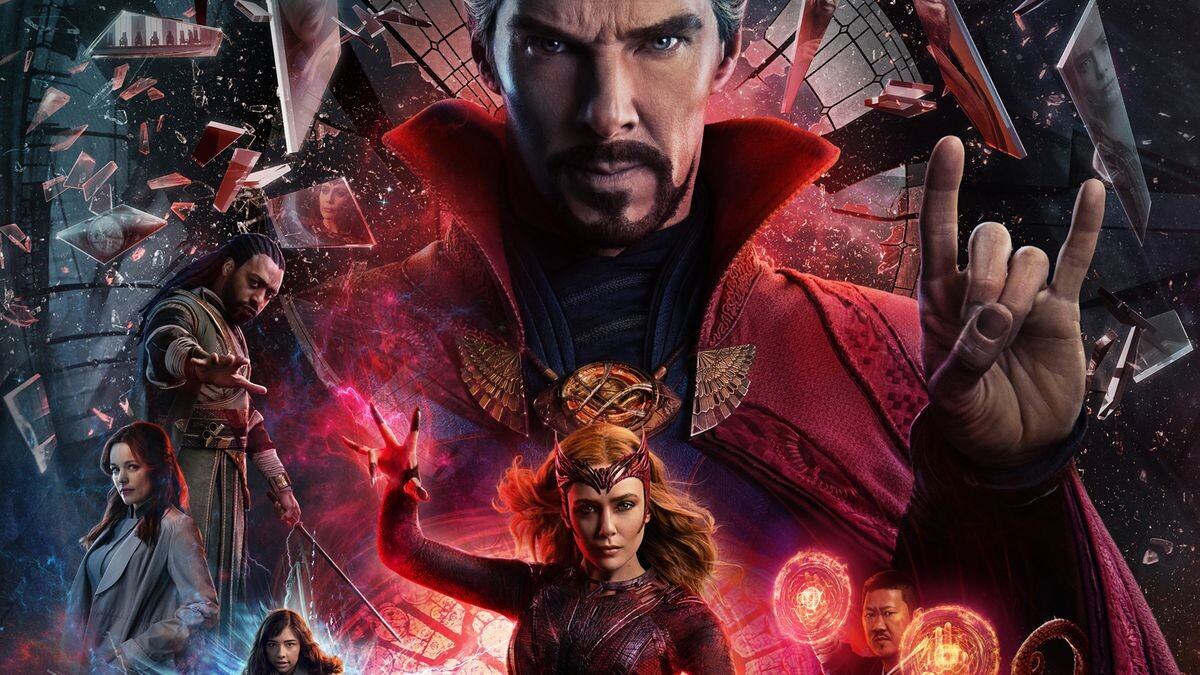 Doctor Strange In The Multiverse Of Madness is full of madness and it is going to be really scary and the most violent among all the MCU movies so far and as always, Marvel didn’t disappoint.

Talking about story line the movies goes like this. America Chavez has the power to freely move around the multiverse and the entire story revolves around her. Strange job is to protect her from our Wanda who is pretty much ignoring and making her action in her TV show even worst.

Basically Wanda is no more in control of her body. There is only the evil witch… The Scarlet witch; and she is going to use all her witchcraft to go through a brutal bloodbath against the Sorcerer Supreme, Dr. Strange, the entire Kamar Taj and even the Illuminati .

The visuals were really great, the horror aspects worked well too. There are some pretty gruesome scenes in there, but you’ll get pass through it, hopefully. The fights were marvelous, not much physical stuff though … magic and witchcraft. But true hats off to the vfx team. You can expect cruel bloody deaths, heads popping here and there, and even corpses with their bones peeking out of their flesh.

I would like to start with our villain Elizabeth Olsen as Wanda Maximoff , She is a witch by every traditional definition of the pop culture archetype. She deceives, she schemes, she murders, and she comes so close to saying “I’ll get you, my pretty!” She literally killed it with her acting.  At some point it may feels that it’s a Wanda’s movie.

Coming to our hero Benedict Cumberbatch is probably the definitive Dr strange. Benedict Cumbrbatch brings his A Game, and I really liked his performance overall in this film. But the highlighted part is Zombie Strange which was really awesome. Now Let’s talk about America Chavez, Marvel introduced the new character which did pretty good job. Studios simply can’t show us too much of her for fear of spoilers. Some basic knowledge of her comics’ background may be able to shed light on her role in Multiverse of Madness, as well as her potential future in the larger Marvel Cinematic Universe. 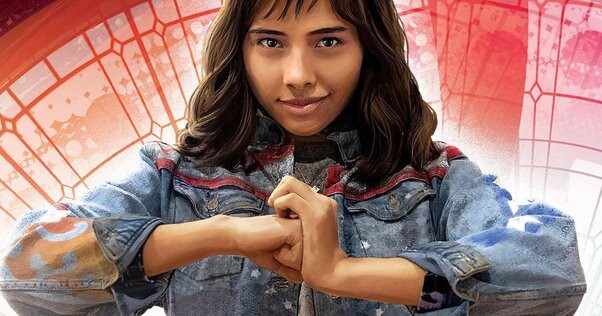 Talking about Rachel McAdams I can’t believe her got wasted, she’s a good actress yet her character is a bit uninteresting. So what is up with these side characters being a bit boring? Even Wong seemed a little bit uninteresting compared to the first Dr Strange film, so while he wasn’t bad in this film I kinda expected more. I felt that the main characters got more stuff to shine, while the side characters didn’t.

Moving ahead, the cameos that were present in the movie, however, sure were disappointing as hell. All the members of the Illuminati were brushed off from the screen in minutes. Though I would have liked them including Iron man variant (I hope you understand what I mean). By the way Bruce Campbell as the pizza guy was funny cameo.

Along with this, to some extent, I felt that Dr. Strange was kinda sidelined in this movie and the scarlet witch took the entire stage. Overall this movie felt more like a Wanda vision Season finale rather than a Doctor Strange Movie or you can say Scarlett Witch in Multiverse of Madness. Talking about direction, Raimi was a great choice, and his influence can be felt in every part of this film. He’s obviously experienced in horror media and I think the horror undertones he brought to the table really helped the movie.

Overall it’s worth watching and I also loved the ending, even if it was anticlimactic to some. It was a great way to close the Arcs of these characters.

Last words, wait for post credit scenes (There are 2). 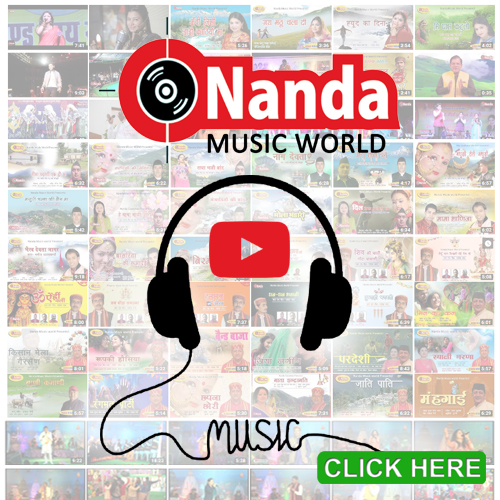